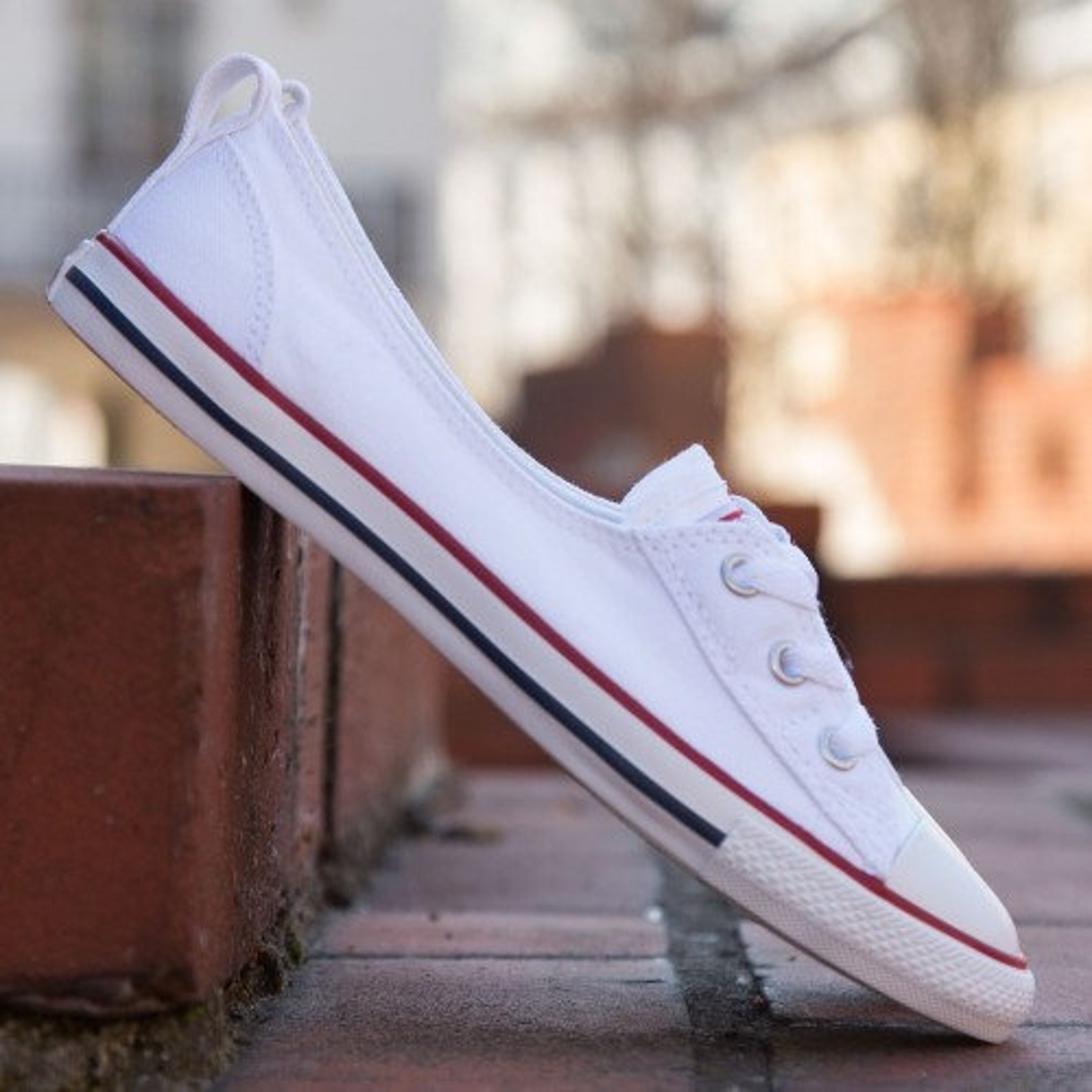 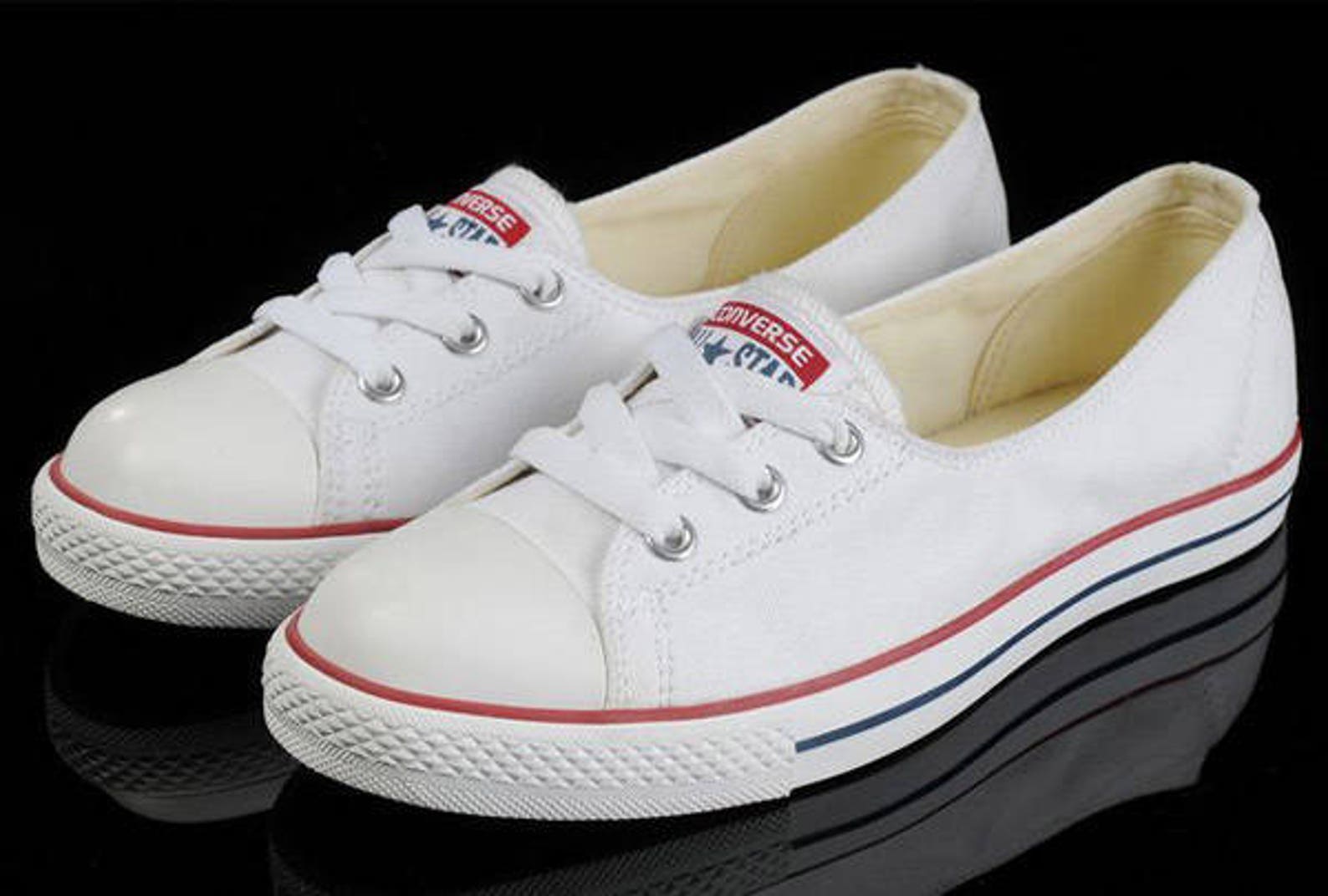 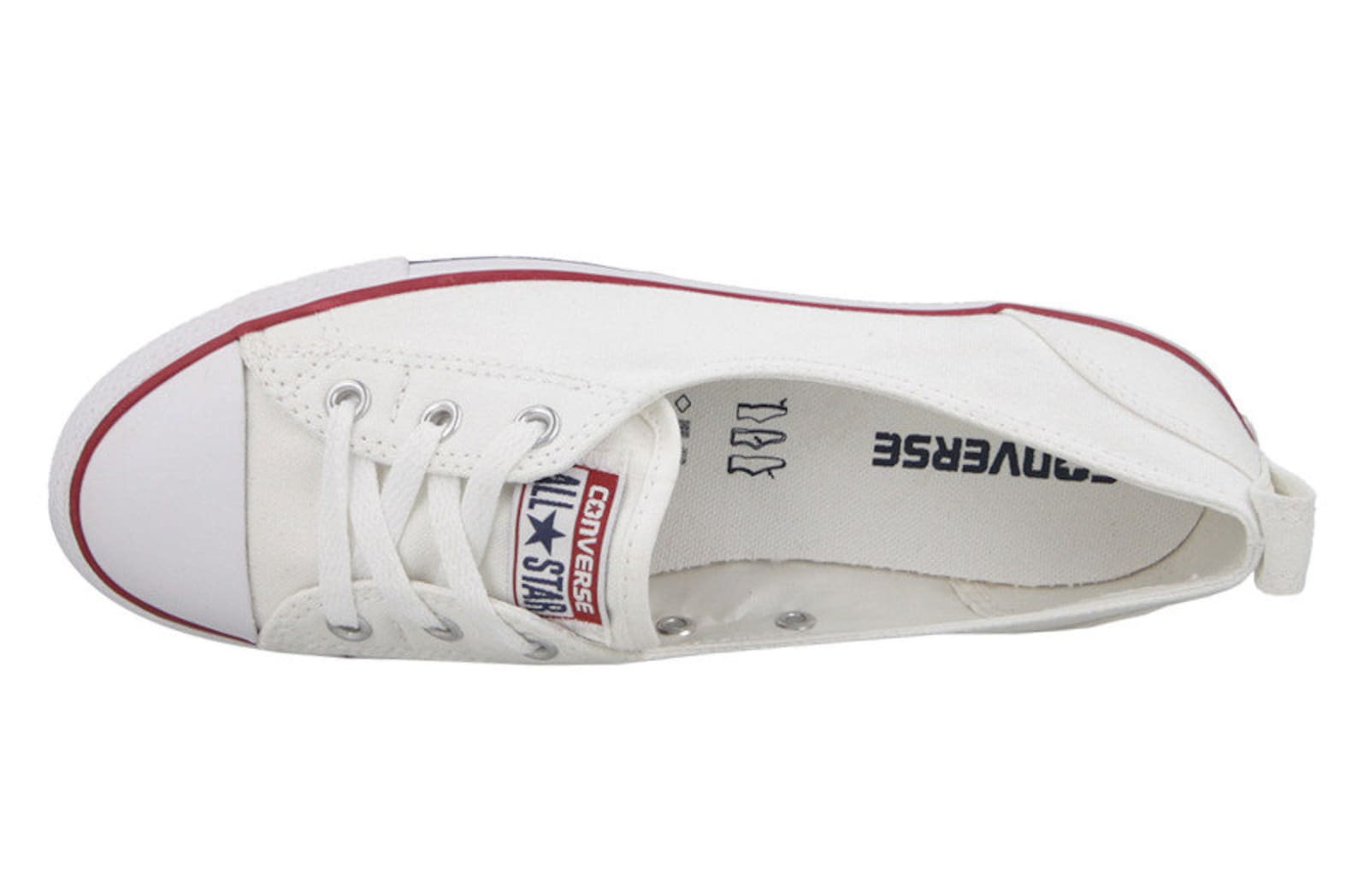 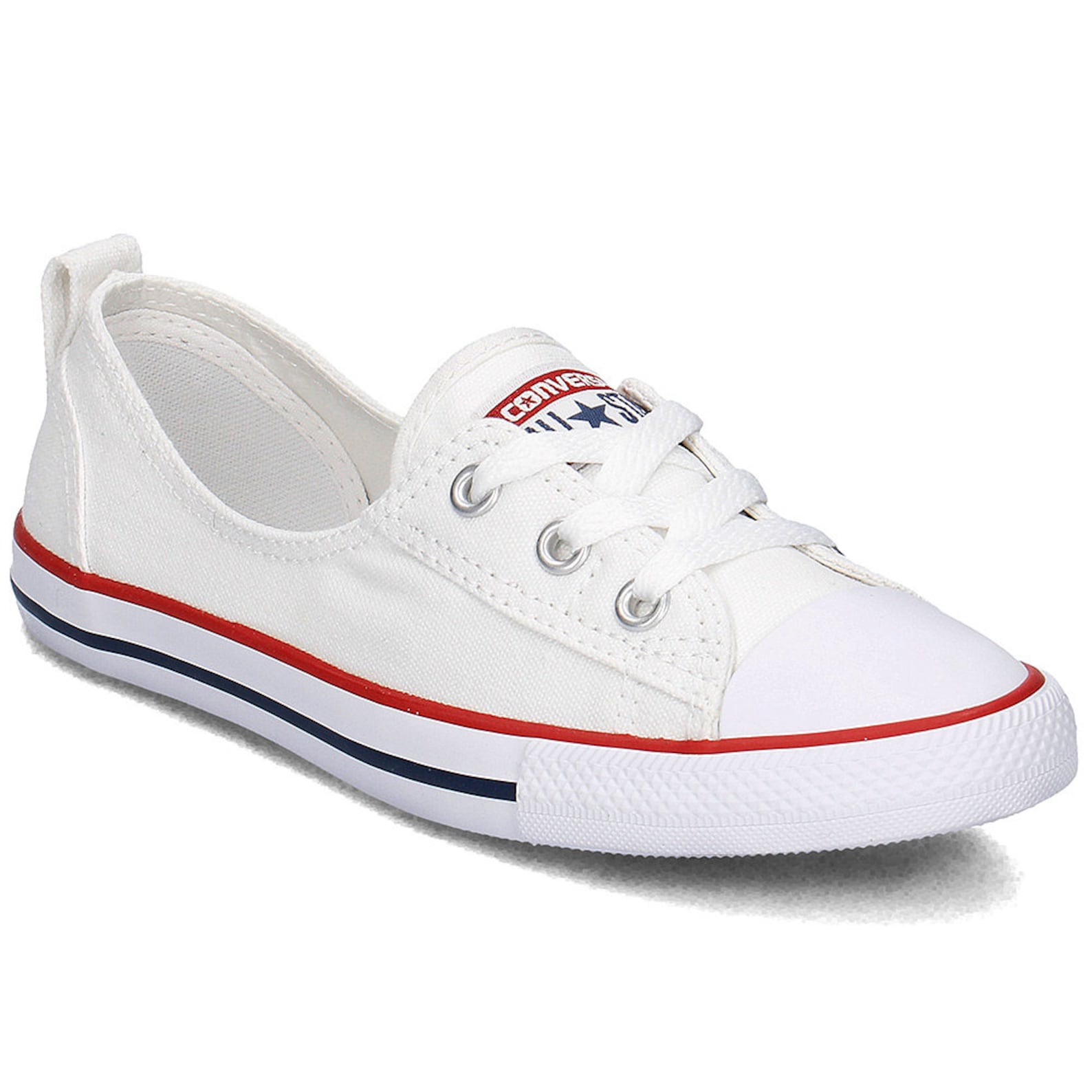 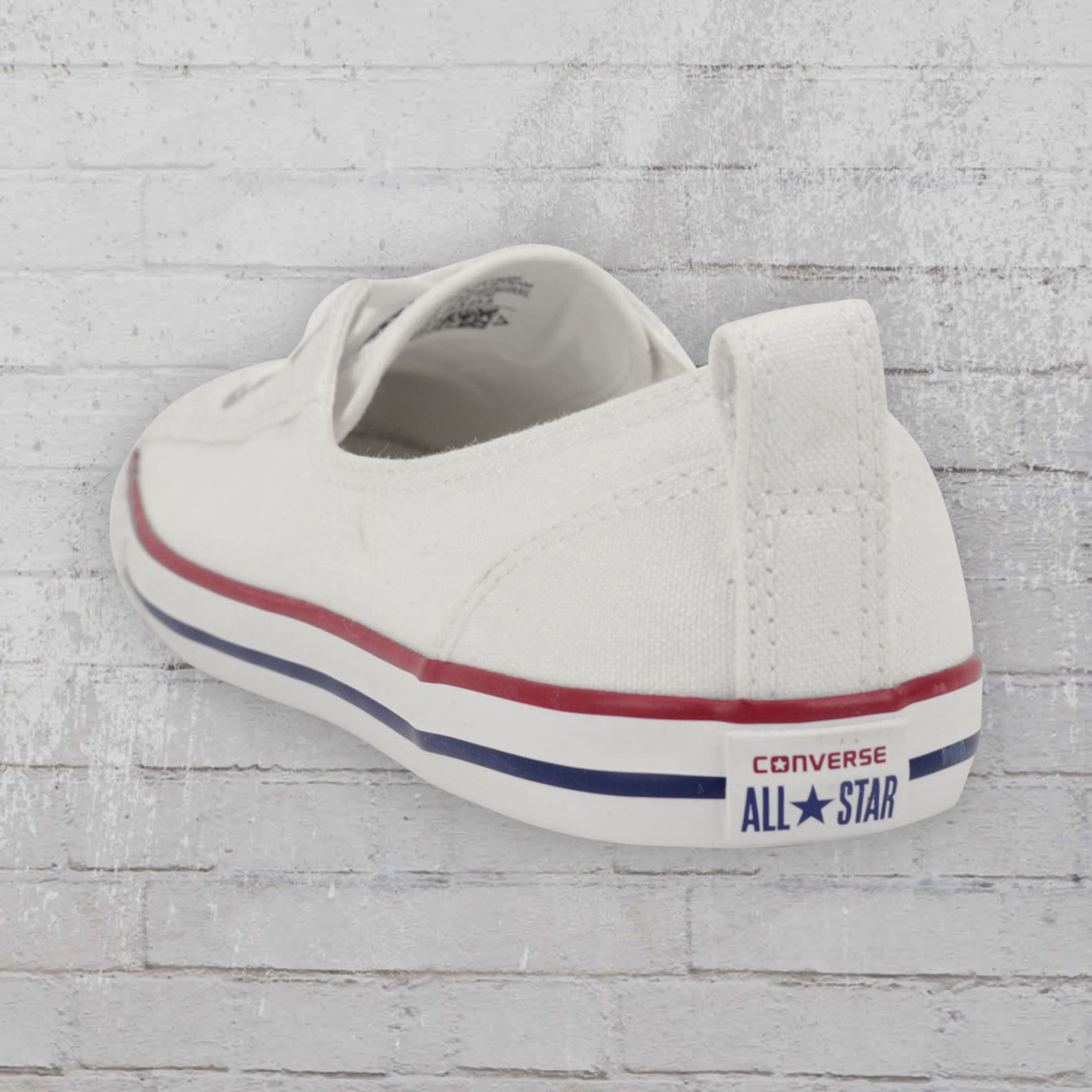 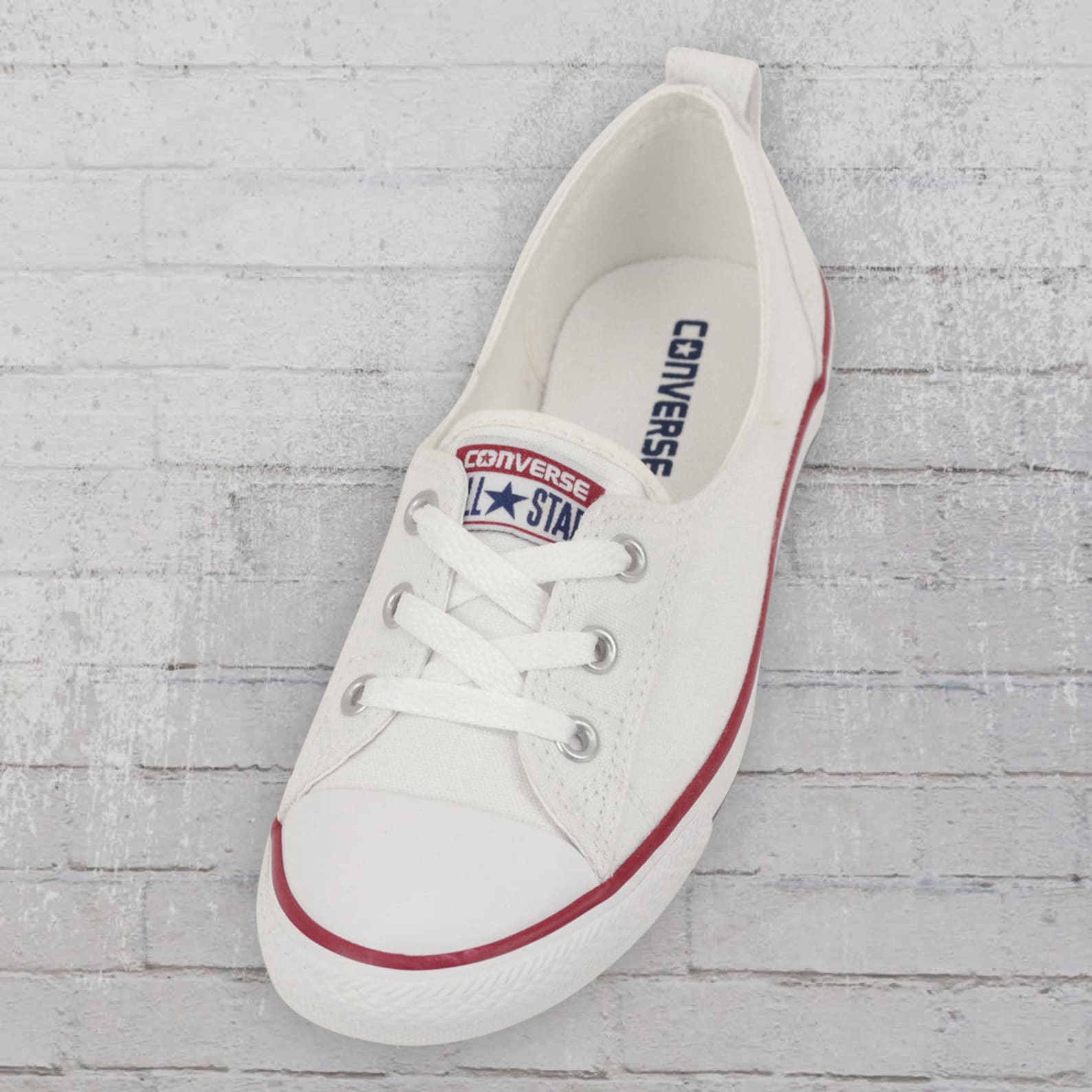 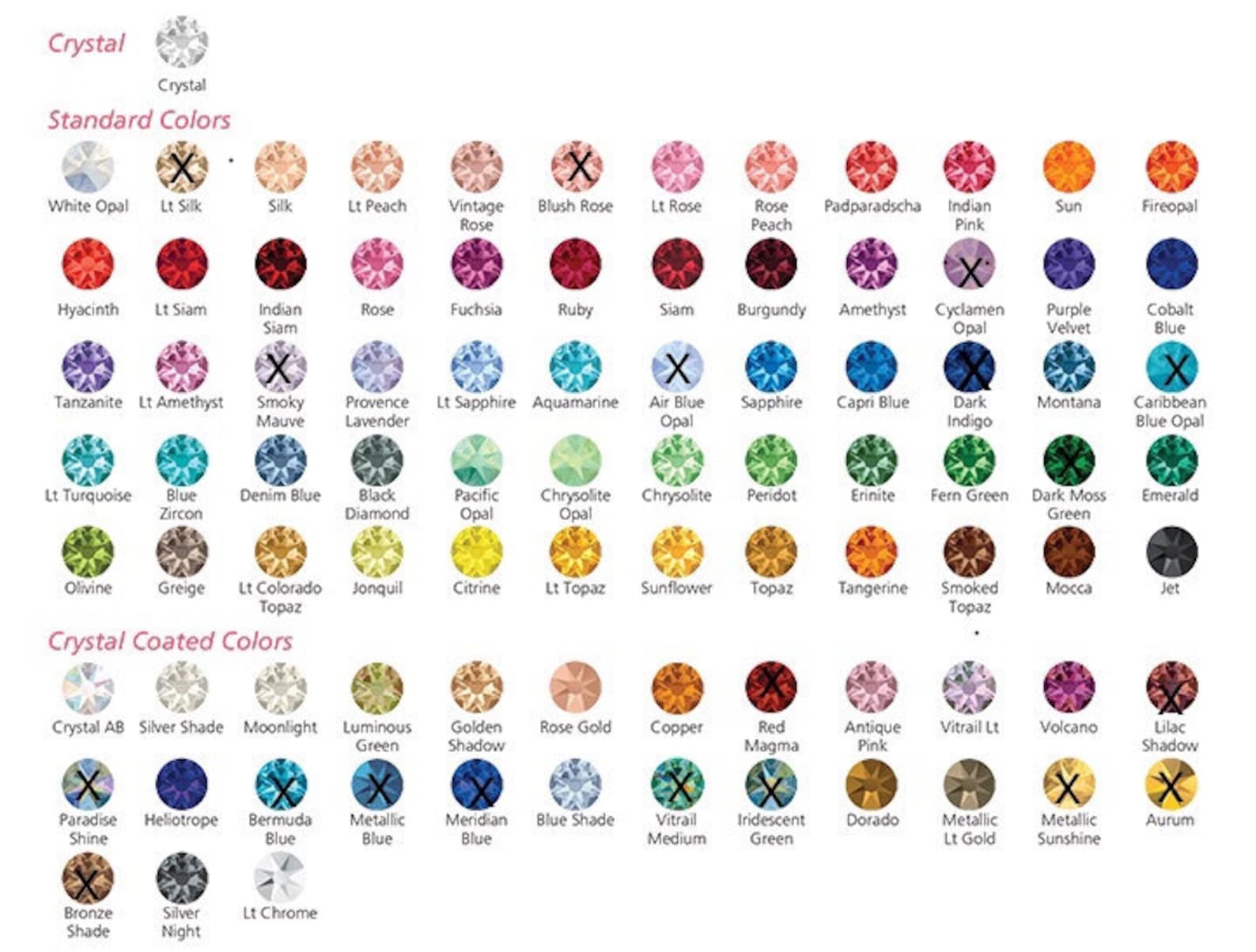 There’s gonna be a whole lot of jovial people at Hillbarn Theatre between now and May 20.  Women, yes, but also men, because the production of “The Full Monty” that’s now rattling the rafters at the venerable theater in Foster City is a total delight. Certainly the subject matter (overweight and frequently unappealing middle-aged men willing to do almost anything to make a buck) doesn’t sound too enticing, though it is frequently quite sweet. But the familiar storyline, written by Simon Beaufoy as follow-up to his screenplay for the 1997 movie of the same name, is no less than smashing thanks to a first-rate cast and fine-tuned direction by Dennis Lickteig and his team.

Women’s ski jumping, Feb, 11 — Thirty women will jump on the 318-foot normal hill, and five judges will rank each jump based on distance and style, Each competitor starts with 60 distance points, Two white converse slip ons low top ballet lace wedding reception bridal w/ swarovski crystal chuck taylor rhinestones all star snea points are added for every meter beyond 95s, and two points are deducted for every meter short of 95, The judges rank each competitor with 20 possible style points, The highest and lowest style rankings are ,removed and the remaining three are added to the distance points for a final score..

– Eliminates the Senior Community Service Employment Program, which helps low-income seniors find work. – Closes poor-performing centers for Job Corps, a job-training program for disadvantaged youth. – Eliminates grants that help nonprofit groups and public agencies pay for safety and health training. – Expands efforts to reduce improper payments made to people receiving unemployment benefits. STATE DEPARTMENT, USAID AND TREASURY INTERNATIONAL PROGRAM. The 29 percent proposed cut to the State Department refocuses economic and development aid to countries of the greatest strategic importance to the U.S., and it shifts some foreign military aid from grants to loans. It also requires State and USAID to reorganize and consolidate.

The core group of six people keeping the Spirit of ’45 going are are all under 35, most of them drawn to the organization because of family that served in the war. (To find out more about Spirit of ’45, go to www.spiritof45.org.). Chris Teixeira, 35, got involved four years ago after he found a suitcase containing a uniform that belonged to his grandfather, a motor pool mechanic on an airbase in England. Natasha Maxin, 17, is entering San Jose State this fall and is starting to appreciate the historical contribution of her great-grandfather, who flew over Europe as a B-17 turret gunner. Jenn Flores, 30, got involved because she wanted her 7-year-old son, Leo, to appreciate his elders and follow their example of compassion and respect.